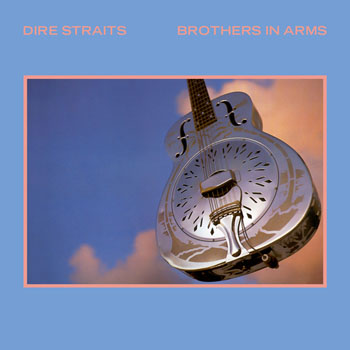 Your Latest Trick is a song interpreted by Dire Straits, released on the album Brothers In Arms in 1985.

Echoes roars dinosaurs
They're all doing the monster mash
And most of the taxis, most of the whores
Are only taking calls for cash