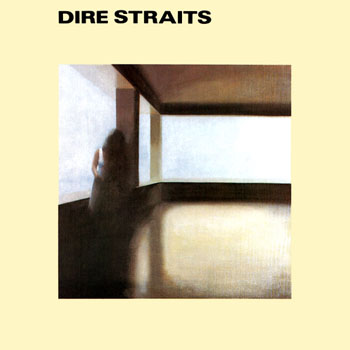 Sultans Of Swing is a song interpreted by Dire Straits, released on the album Dire Straits in 1978.