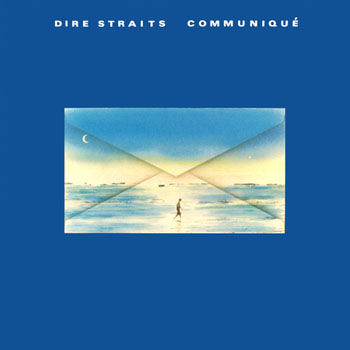 Single-Handed Sailor is a song interpreted by Dire Straits, released on the album Communiqué in 1979.

She's gonna slip away below him
Away from the things he's done
But he just shouts, "Hey man what you call this thing"
He could have said, "Pride of London"