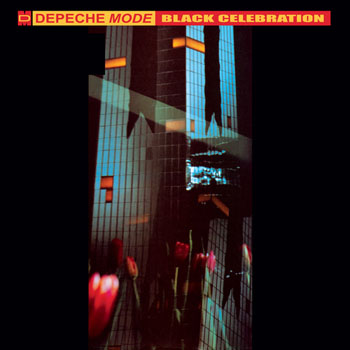 It Doesn't Matter Two is a song interpreted by Depeche Mode, released on the album Black Celebration in 1986.

As I lay here with you, the shame lies with us
We talk of love and trust that doesn't matter
Though we may be the last in the world
We feel like pioneers telling hopes and fears to one another