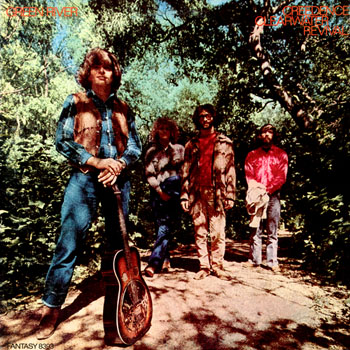 Lodi is a song interpreted by Creedence Clearwater Revival, released on the album Green River in 1969.

Just about a year ago, I set out on the road
Seekin' my fame and fortune, lookin' for a pot of gold
Things got bad, and things got worse, I guess you will know the tune
Oh ! Lord, Stuck in Lodi again

Rode in on the Greyhound, I'll be walkin' out if I go
I was just passin' through, must be seven months or more
Ran out of time and money, looks like they took my friends
Oh ! Lord, I'm stuck in Lodi again

The man from the magazine said I was on my way
Somewhere I lost connections, ran out of songs to play
I came into town, a one night stand, looks like my plans fell through
Oh ! Lord, Stuck in Lodi again