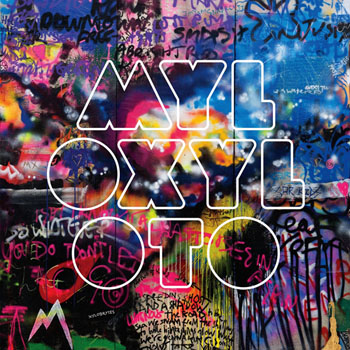 U.F.O. is a song interpreted by Coldplay, released on the album Mylo Xyloto in 2011.

Then that light hits your eye
I move, I swim we'll found somewhere
The streets are paved with gold