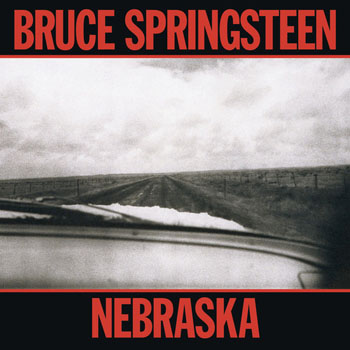 Nebraska is a song interpreted by Bruce Springsteen, released on the album Nebraska in 1982.

From the town of lincoln nebraska with a sawed-off .410 on my lap
Through to the badlands of wyoming i killed everything in my path