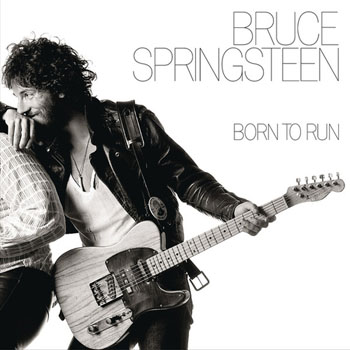 Born To Run is a song interpreted by Bruce Springsteen, released on the album Born To Run in 1975.

One soft infested summer me and terry became friends
Trying in vain to breathe the fire we was born in
Catching rides to the outskirts tying faith between our teeth
Sleeping in that old abandoned beach house getting wasted in the heat
And hiding on the backstreets, hiding on the backstreets
With a love so hard and filled with defeat
Running for our lives at night on them backstreets