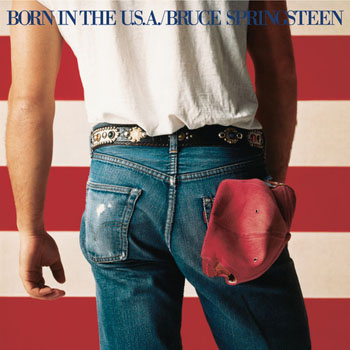 Bobby Jean is a song interpreted by Bruce Springsteen, released on the album Born In The U.S.A. in 1984.

Well i came by your house the other day, your mother said you went away
She said there was nothing that i could have done
There was nothing nobody could say
Me and you we've known each other ever since we were sixteen
I wished i would have known i wished i could have called you
Just to say goodbye bobby jean

Now we went walking in the rain talking about the pain from the world we hid
Now there ain't nobody nowhere nohow gonna ever understand me the way you did
Maybe you'll be out there on that road somewhere
In some bus or train traveling along
In some motel room there'll be a radio playing
And you'll hear me sing this song
Well if you do you'll know i'm thinking of you and all the miles in between
And i'm just calling one last time not to change your mind
But just to say i miss you baby, good luck goodbye, bobby jean