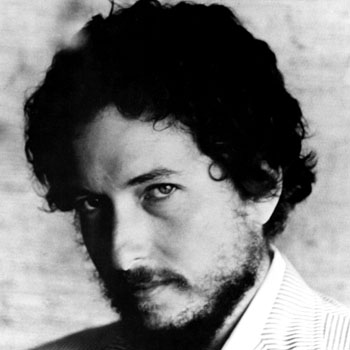 Three Angels is a song interpreted by Bob Dylan, released on the album New Morning in 1970.

The dogs and pigeons fly up and they flutter around
A man with a badge skips by
Three fellows crawling on their way back to work
Nobody stops to ask why?

The angels play on their horns all day
The whole earth in progressions seems to pass by
But does anyone hear the music they play?
Does anyone even try?