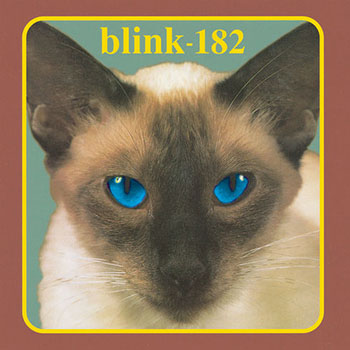 Ben Wah Balls is a song interpreted by Blink-182, released on the album Cheshire Cat in 1995.

No we ain't going to take it unless it's from a Doberman Pinscher
Ladies and gentlemen, for your listening pleasure, Blink

She said, When I was a little girl my dad left my mom
He used to always fart and sing this special song
Now I wasn't quite so sure until your pants did fall
Because now I know that you're my dad because you use ben wah balls