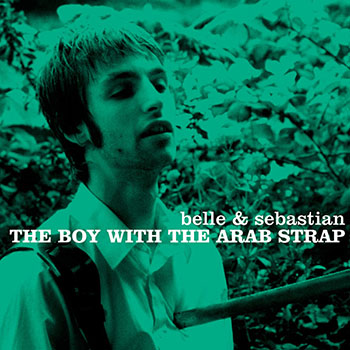 The Boy With The Arab Strap

A Space Boy Dream is a song interpreted by Belle And Sebastian, released on the album The Boy With The Arab Strap in 1998.

I dreamt I had to go to Mars
I'm always kidding on about going to Mars for the day
But faced with the reality of it
In a dream, I was terrified

I knew it was supposed to be all dark around
With just a red surface
But what if I got there and it was light
All civilized and populated and stuff?
So I made a plan

And when I woke up and I was lying in the darkness
I thought I had landed
And I just lay still for a while, waiting for my dad to get there too

The Boy With The Arab Strap