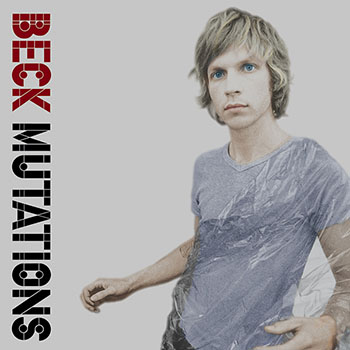 Dead Melodies is a song interpreted by Beck, released on the album Mutations in 1998.

Where will you go when this day is over?
A gambler's purse lays on the road
Straight to your door, snakes have gone crazy tonight
Winding their way out of sight

A laugh, a joke, a sentiment wasted
Seasons of strangers, they come and go
Doldrums are pounding, cheapskates are clowning this town
Who could disown themselves now?

Engineer, slow down this old train
Cinders and chaff, laugh at the moon
Night birds will cackle, rotting like apples on trees
Sending their dead melodies to me