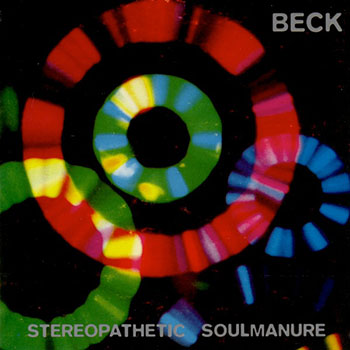 11.6.45 is a song interpreted by Beck, released on the album Stereopathetic Soulmanure in 1994.

It's, uh, november 6th, 1945, and we
...went up to, and uh, back to the house and watched mtv
...and playin' pac-man
It's all really gross and all the kids were diseased
Giant airplanes, uh, crashing underneath
...electro-magnetic fuse...guys with flamethrowers...melting
Taco trucks were crashed
There was sausage meat all over the
Sasquatch was eating a burrito