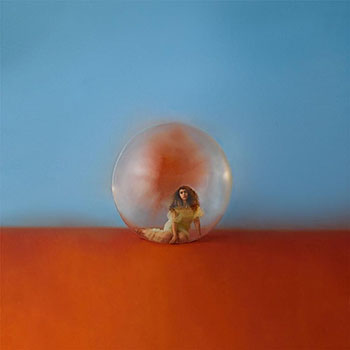 Unboxing Intro is a song interpreted by Alessia Cara, released on the album In The Meantime in 2021.

Cloudy blue skies (Blue skies), over me
Echoes of old news (Old news), lingering
They're deafening, no point in anything
Nothing and everything matters (Matters)

Am I in reality? (I hope) Is it all a dream? (I don't know)
Such duality (Oh), animosity (I don't know)
Need some clarity, I miss therapy, yeah, damn (Turned a stone this week)
Hyperbolic (Hyperbolic), melancholic (Melancholic)